Count On Us Primary Challenge

Three pupils took part in the Maths tournament which was held at City Hall on 22nd April 2016. Over 100 schools from across London competed for a place at the Grand Finale and a chance to be crowned maths champions.

We are waiting for the results, but were still awarded certificates and T-shirts. If we get through this round we will be competing in the Nationals. 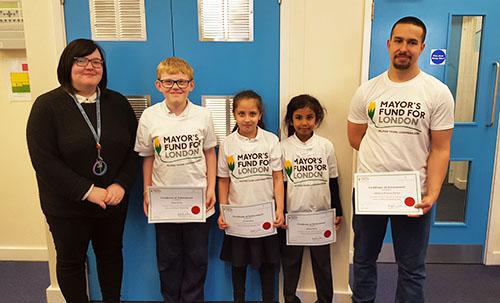 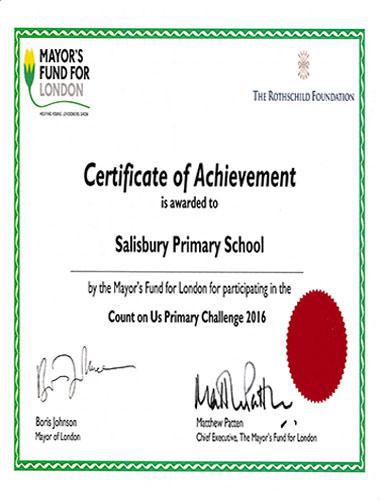